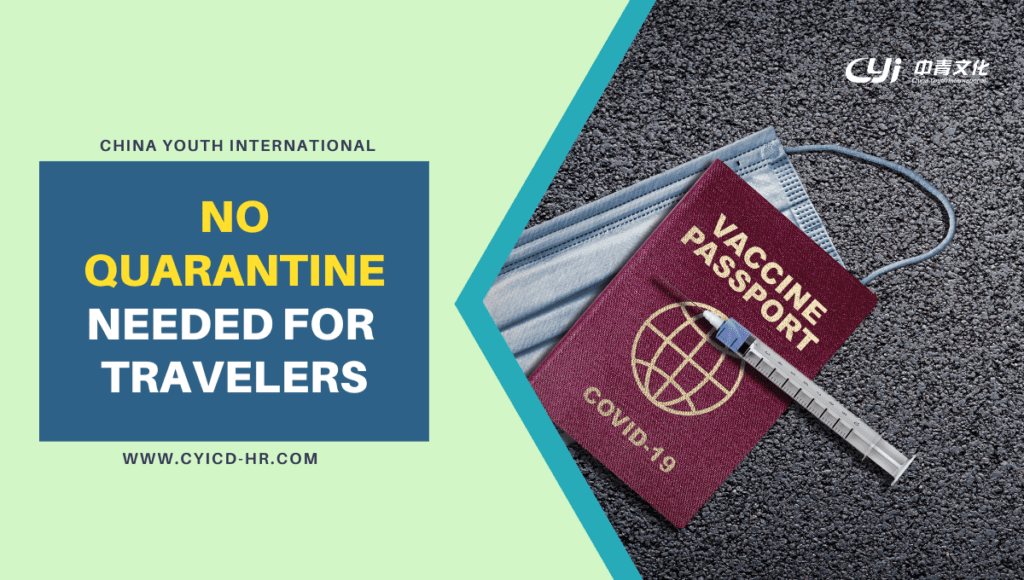 China said on Sunday (March 7) that it would be issuing “health certificates” – an apparent first step to a global health passport – to allow for free international travel amid the Covid-19 pandemic.

The country is also open to working with the International Olympic Committee to immunise athletes taking part in the sporting event.
It would also be setting up regional vaccination sites to inoculate its citizens overseas, Foreign Minister Wang Yi said at his annual press conference.

“We will introduce an international health certificate… and launch the Chinese version of an international electronic health travel document,” he said, which will allow for the verification of nucleic acid tests and vaccination records.

China will roll out a Chinese version of health certificate, which while protecting personal privacy, will realize mutual recognition of information on COVID-19 nucleic acid tests and vaccine inoculations, Wang revealed at a press conference about Chinese foreign policy and diplomatic relations, on the sidelines of the fourth session of the 13th National People’s Congress (NPC) in Beijing.

According to Wang, more than 100,000 volunteers from at least 100 countries are participating in international clinical trials of China’s COVID-19 vaccines and more than 60 countries have approved the use of Chinese vaccines, which demonstrates their safety and efficacy.

Subsequently, other countries like South Korea, Singapore and Thailand started negotiations on feasibility.

Chinese experts agreed that mutual recognition of vaccination and health conditions will benefit resumption of China’s exchanges with the world.

Given the complexity regarding mutual recognition of vaccination and health conditions and to better prevent imported cases along with the mechanism, it is more feasible and practical to launch the mutual recognition mechanism between the Chinese mainland and Hong Kong and Macao at the initial stage, they suggested.

Since the epidemic in some areas in the world is still serious while China has put its epidemic under control, China could still apply stricter management measures than other “mutual recognition countries” on international arrivals to prevent imported cases after the project is carried out, Tao Lina, a Shanghai-based vaccine expert told the Global Times on Sunday.

At this year’s two sessions, some NPC deputies and members of the National Committee of the Chinese People’s Political Consultative Conference (CPPCC) have made suggestions on how to conduct China’s version of a vaccine passport properly.

China could encourage the public to voluntarily get vaccinated and gradually issue a new travel certificate for those who have been vaccinated, Zhu Zhengfu, a prominent Chinese lawyer and a member of the CPPCC National Committee, told the Global Times previously.

According to Zhu, business and travel visas could be issued to people with vaccine passports if they want to go to other countries and regions where the COVID-19 epidemic has been effectively curbed.

Mutual recognition of vaccination and health conditions is a complex issue concerning not only science, but practical operation, Gao Fu, director of the Chinese Center for Disease Control and Prevention, told media on Friday.

Witman Hung Wai-man, a Hong Kong-based NPC deputy suggested the central government set up a vaccine passport recognized by both the mainland and Hong Kong.

With the passport, Hong Kong residents who have been vaccinated with domestic vaccines or foreign-produced vaccines recognized by China and have a negative nucleic acid test report will not need to quarantine when they enter the mainland, Hung told the Global Times previously.

PrevPreviousHow to Teach in China in 2021?
NextPU Letter No Longer Needed for Visa Application!Next 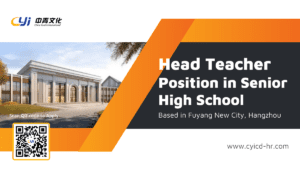 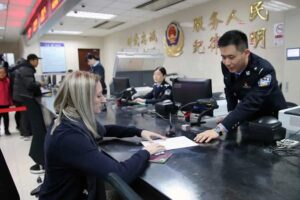 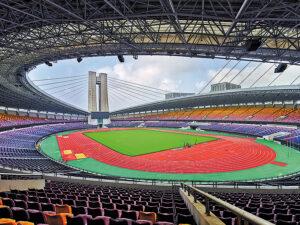